According to a June Ipsos-Stat survey, the Saudi-owned news station Al Arabiya had the biggest reach in Iraq, with 41 percent, followed by the private Iraqi satellite channel Al Sharqiya with 40 percent.

According to Sharqiya's creator, his current crew of 400 aspires to reach a broad audience by utilizing political comedy and objective news coverage. Since its inception in March 2004, the channel has built a reputation for providing humanitarian aid and charitable activities in communities across Iraq. Al Sharqiya gave a number of awards to small-scale initiatives that aid the impoverished and disabled across Iraq as part of a program called "Reputation and Capital" (Saya'o Surmuiya).

Sharqiya has also formed partnerships with various companies successfully. Orisdi, the leading e-commerce store in Iraq, has successfully signed a six-figure deal with Al Sharqiya TV Group (Sharqiya). his investment round for Orisdi was facilitated through the Iraqi Angel Investors Network and included a matching grant from the Deutsche Gesellschaft für Internationale Zusammenarbeit (GIZ) GmbH via its project “ICT for Youth in Iraq” as part of the organization's support to the Angel Network.

As part of its investment, Al Sharqiya will promote Orisdi’s brand through regular TV spots, across its social media pages, in addition to complimentary coverage of Orisdi and the e-commerce, technology, digital innovation, and general business startup scene in Iraq on Al Sharqiya’s suite of reality TV shows, and news programming.

Prior to this deal, Al Sharqiya will be joining a solid list of backers behind Orisdi, such as Innovest Middle East VC and a group of angel investors, including Amar Shubar, a partner at Management Partners Consulting, and Omar Al-Handal, the Managing director of Al Handal International Group.

Their website is a popular destination to get all the latest happenings in the Middle East. The website was designed and developed by Royex Technologies and received over 100k monthly visits on average. 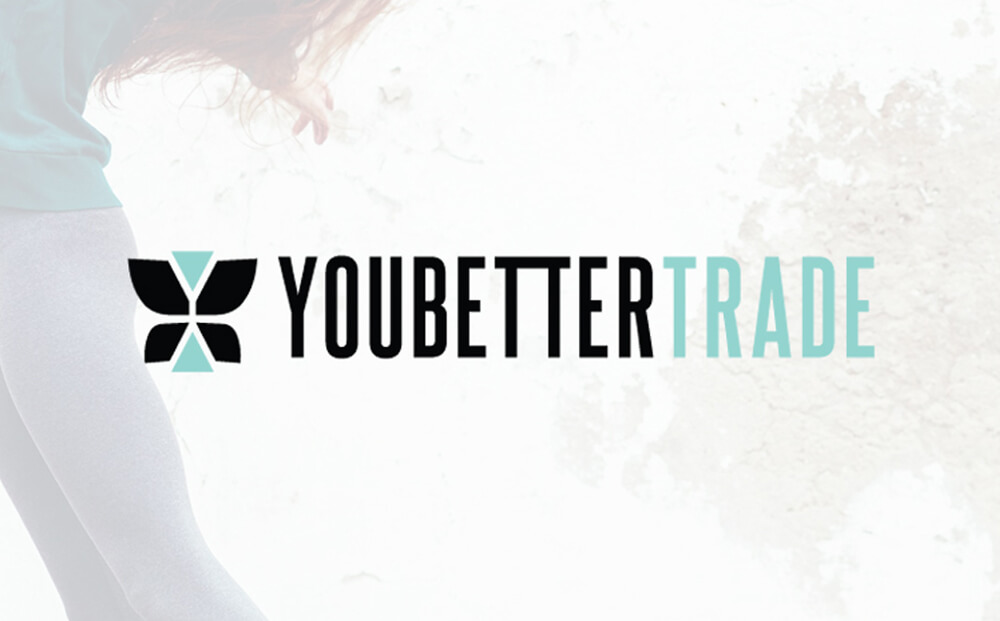 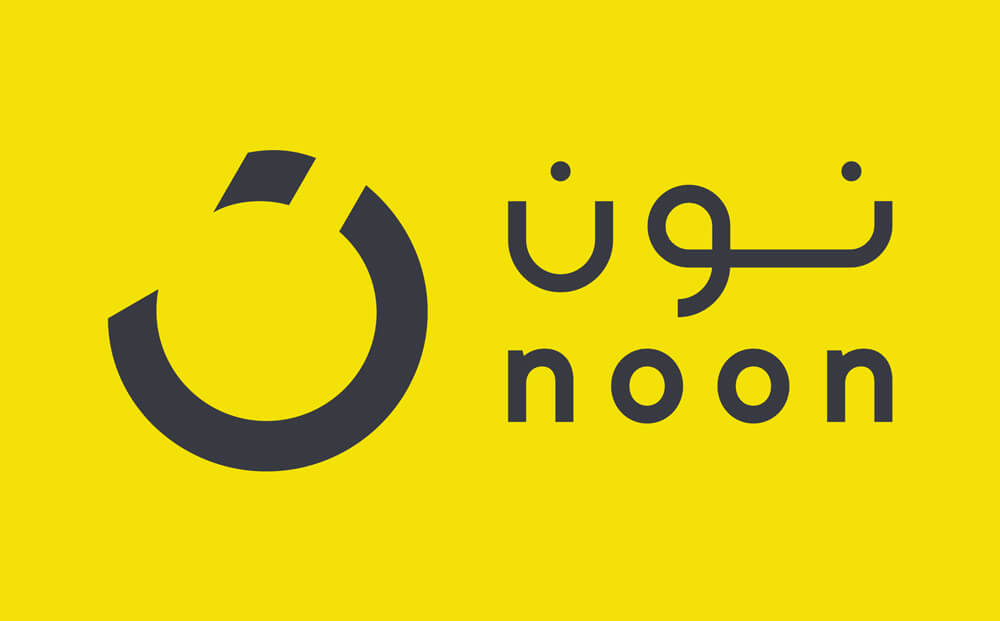 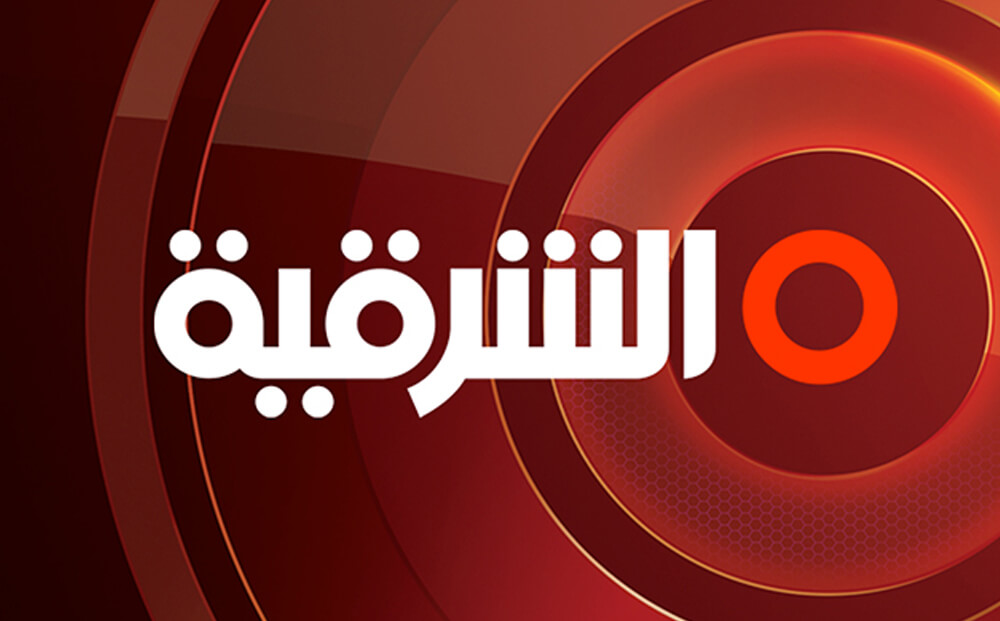 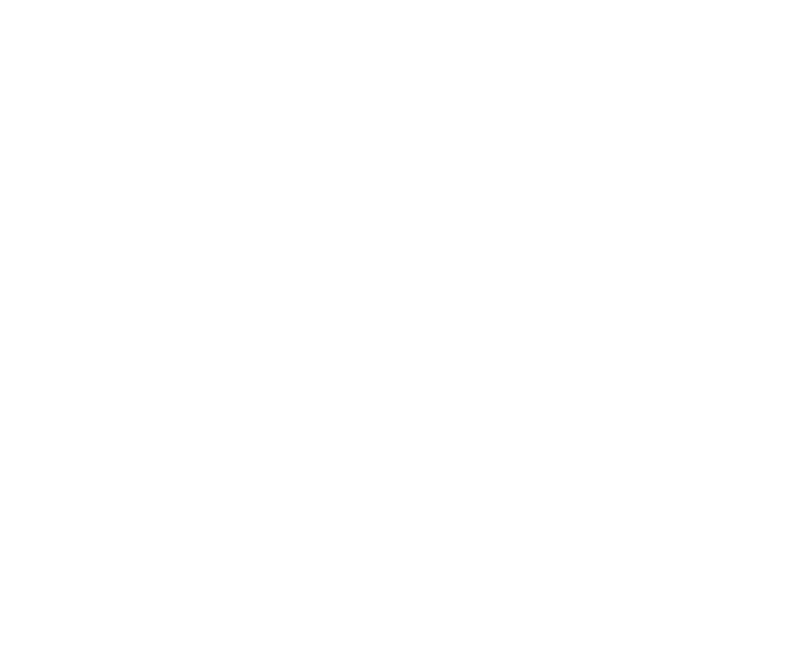